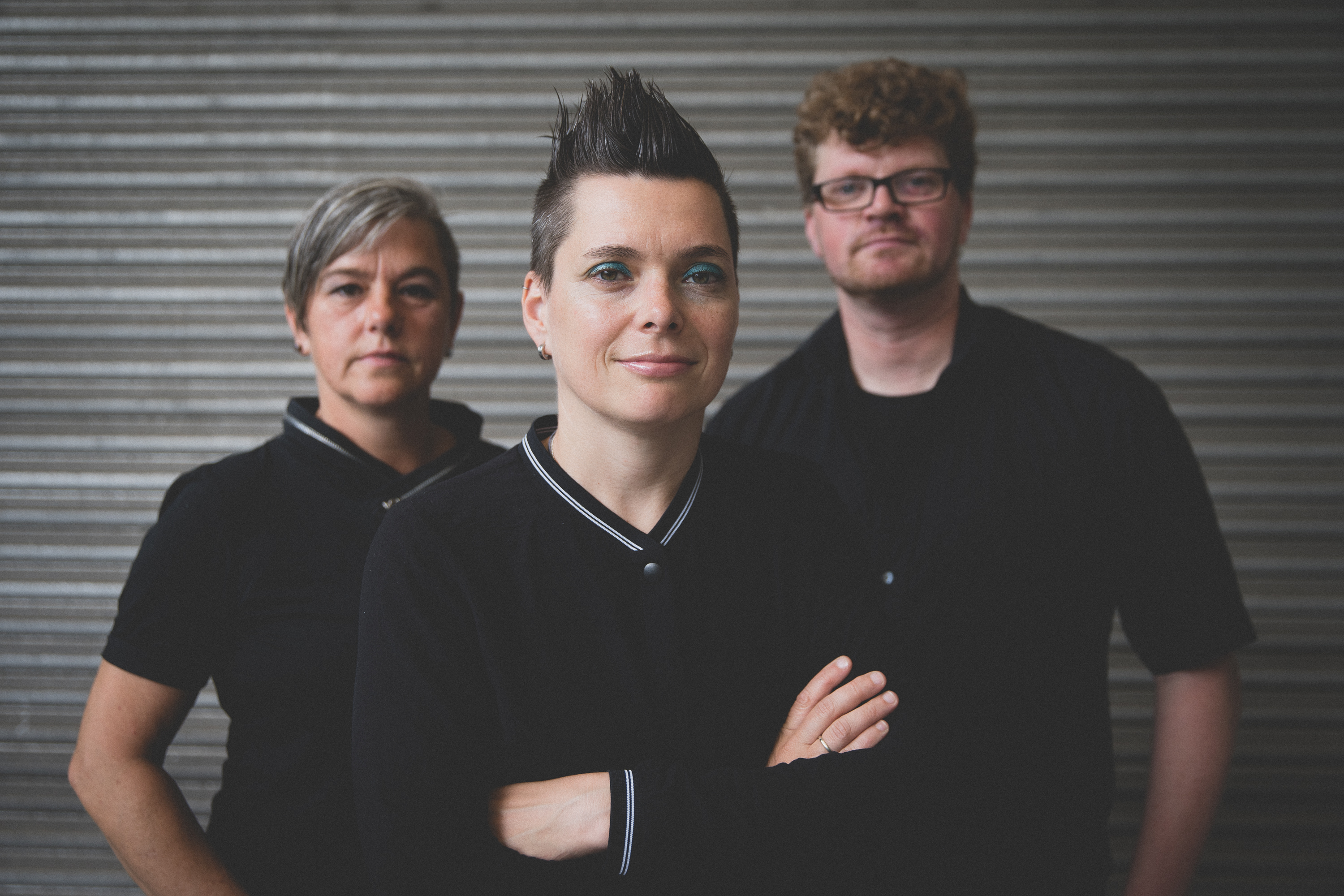 UNPLACES instinctively melts cool and bombastic electro with the usual rock band instruments to an inseparable organism. The formation creates song after song of hymnal character with masterful ease, unimpressed by possible genre limitations. Upgrading the synthesizer to their formative stylistic device, the trio combines danceable beats based on E-Bow guitar chords with melancholic singing and even manages to include atypical instruments into their indie synth rock, such as a trumpet, which established itself as a remarkable feature in their live shows. With deep devotion and free compositions and structures, the band matches the atmospheric tension of each song with the meditative social-political lyrics, leading to a tight symbiosis of both elements. Adding to the already existing diversity, a combination of visuals and lights in their live shows creates an audio-visual package, which transfers the high quality studio work without any loss to the stage.

Even if the exciting and fresh sound suggests differently: UNPLACES from Bochum and Hannover is no newcomer band but an established trio, formerly known as NRT. Reason for the name change in 2018 was no musical realignment but simply the fact that the band had high online competition from the TV channel having the same name – NRT. And we all know: being easily found online is of high importance these days. Musically, UNPLACES follows NRT’s footsteps right away and meets the expectations their former name has established over the years; no matter the band’s name. Meaning: UNPLACES stays the passionate, thrilling live band they always have been and still benefits from various concert experiences they could gather as support act for, among others, ‘No More’, ‘The Bollock Brothers’ or ‘Brunettes Shoot Blondes’, even outside Germany. Furthermore, the previous releases TIME (2014) and AMIBTION (2015) are still an inherent part of their repertoire which has been increased by 14 songs on their newest album CHANGES, released on their own label TANGRAMI RECORDS and distributed by TIMEZONE, on June 1st, 2018.

The media are enthusiastic about: UNPLACES “still manage to surprise in today’s eclectisized music landscape […] without ever sounding overambitious (Beat). The band is “free from hyperbolic poses, clichéd originality and the ever present, annoying attempt at being ‘special’” (WAZ). They are called “endlessly fascinating and multifaceted” (Ruhrnachrichten) and “an alternative worth listening to” (Westzeit). The first album proves that “every now and then, deep in the German west, pearls worth listening to see the light of day” (Westzeit).

“Changes” is a fascinating and diversified piece of work consisting of well-crafted songs composed with electronics and guitar. The songs are switching from reverie to more powerful passages. I know and then noticed passages reminding me of Placebo. There also accomplished a honest cover version of Talk Talk’s legendary “Such A Shame”. The timbre of voice of front woman Dorette Gonschorek also has something pretty fascinating; being sometimes a bit androgenic. The songs have been composed with a perfect harmony between electronics and guitar, but globally speaking the production is also fully accomplished. There’s a real maturity emerging from this work, which resulted in several noticeable cuts. The cover version of “Such A Shame” can’t compete with the original version, but it’s however a cool cover version. I also have to say I was impressed by the vocals. There’s a sensuality and at the same time some fragility emerging from Dorette’s singing. Last, but not least this CD version reveals a great artwork. It’s a digipak format featuring 2 booklets where each single song has been illustrated by a picture. “
Side-Line Reviews, October 2018 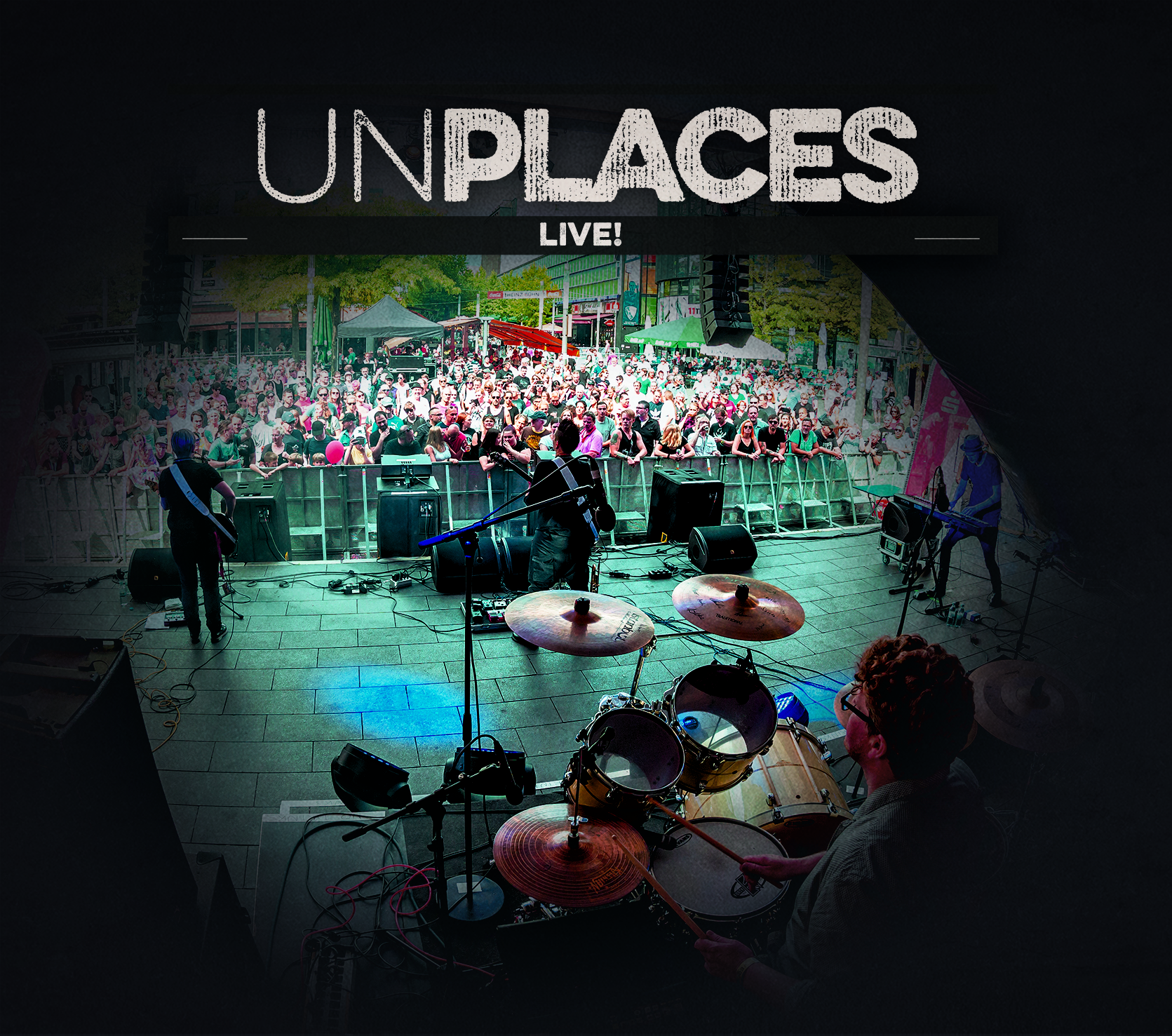 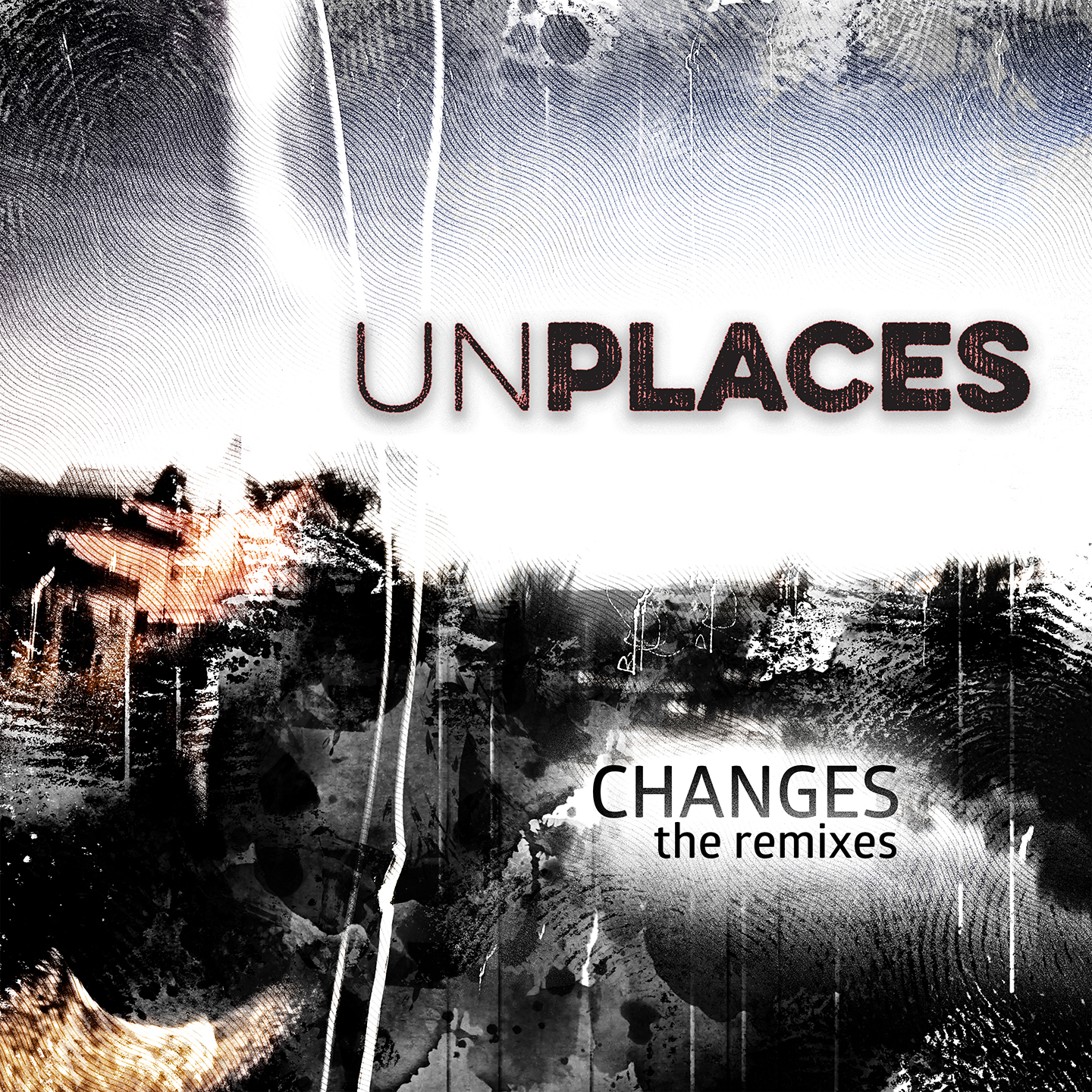 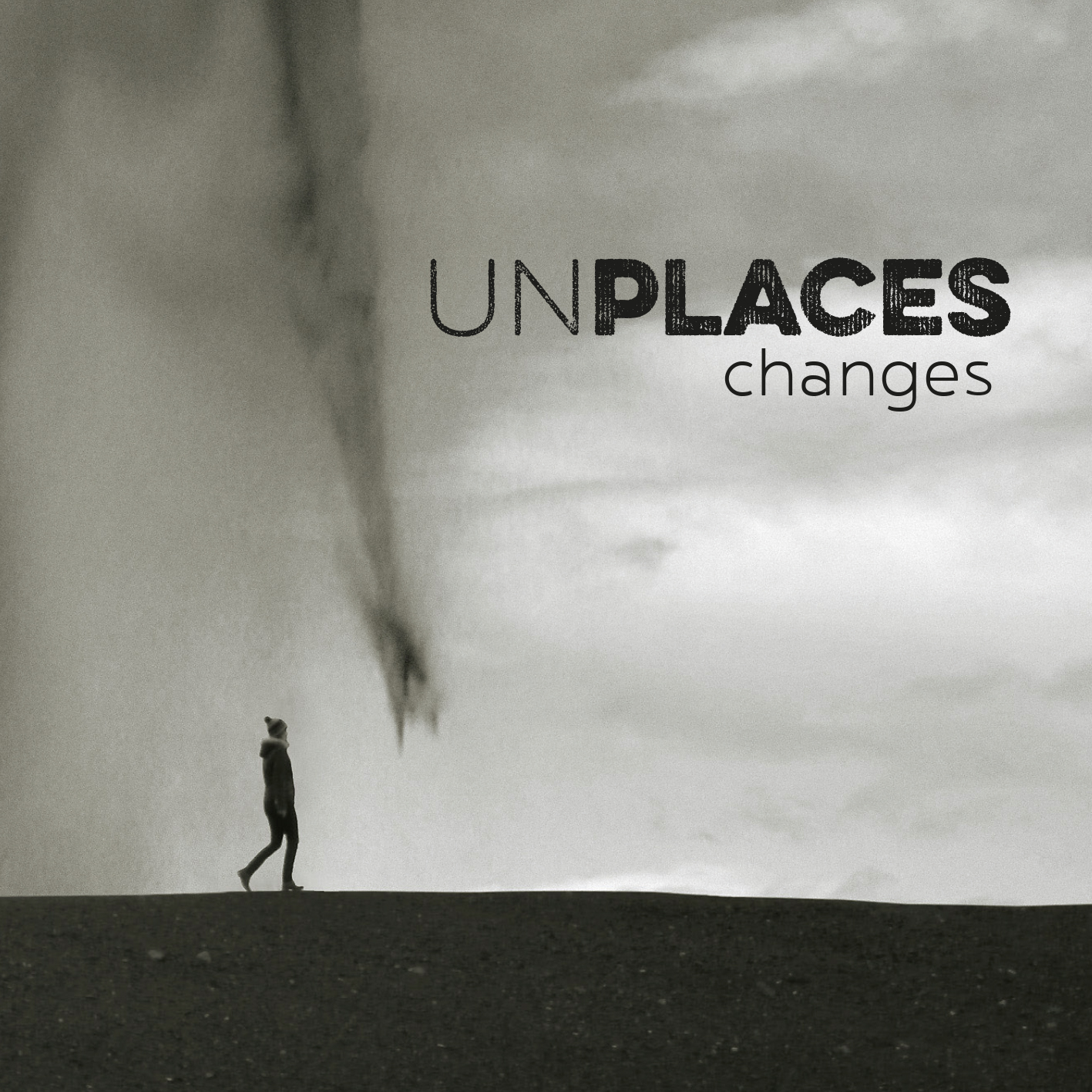 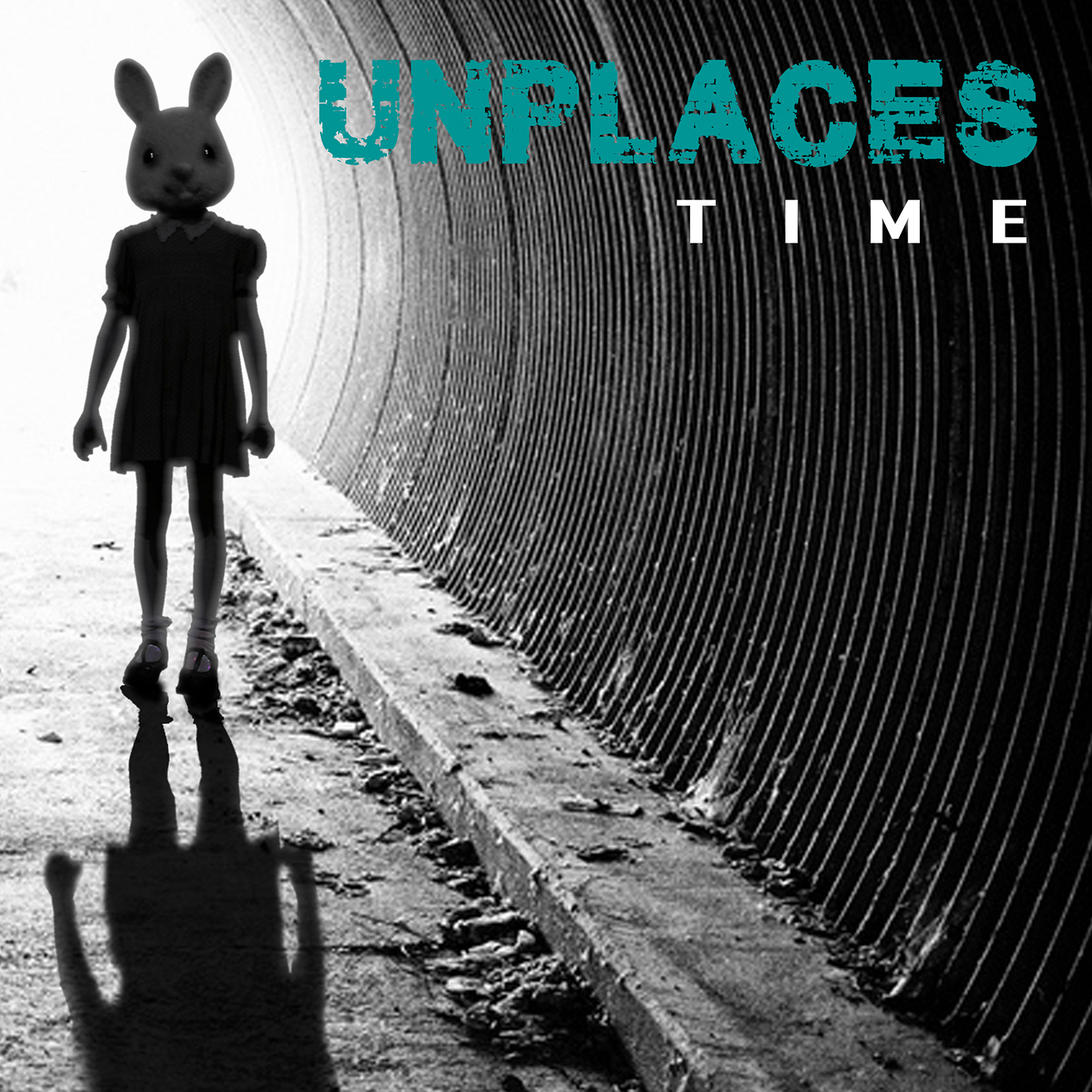